Colour Black & White High Contrast Text only
Text size: A A A A
Skip to content
Home » News » Our BME Elders are indeed some of our living legacies. 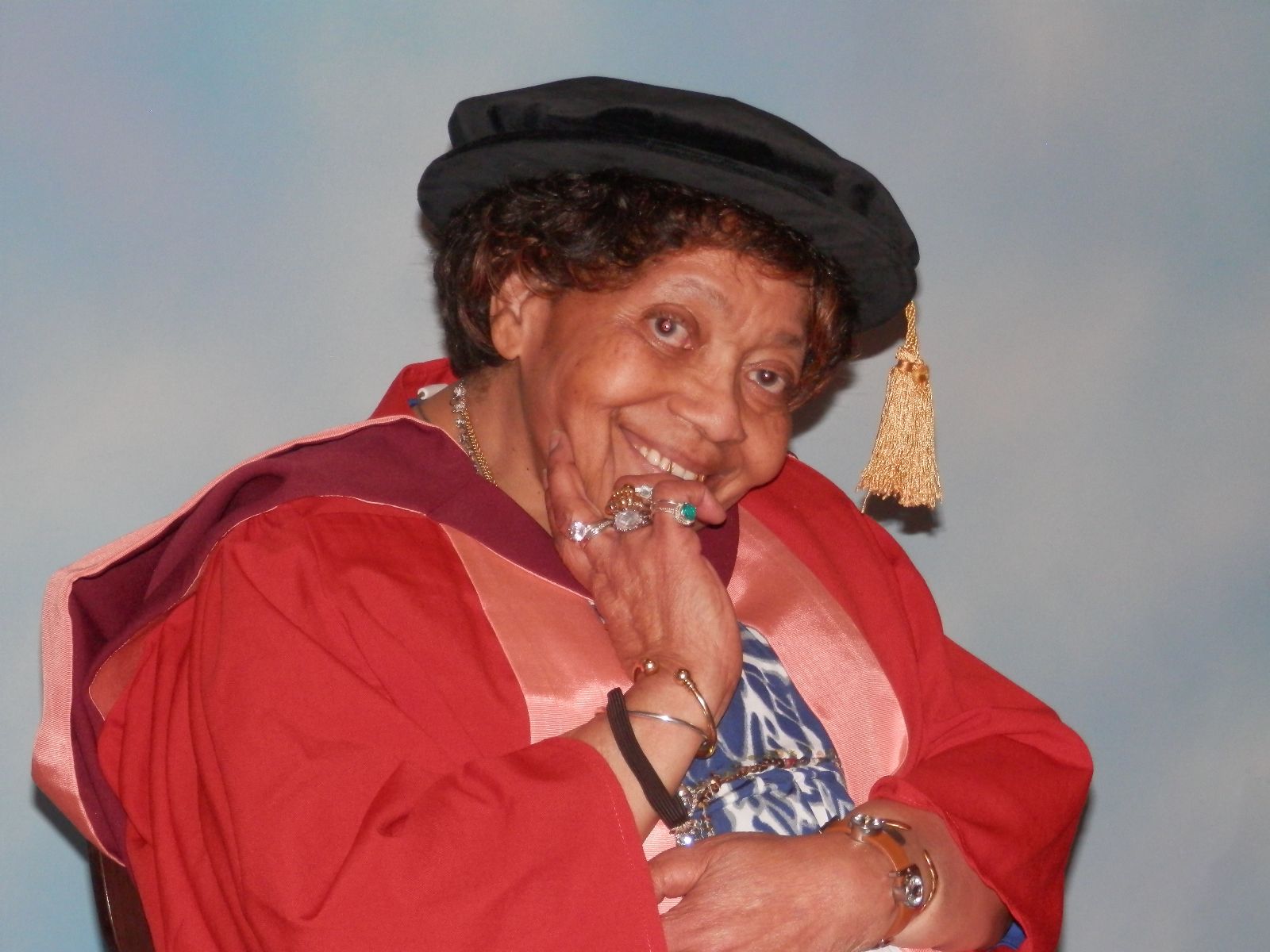 LinkAge would like to congratulate  one of the City’s well known activists from the BME community and member of the Bristol Older Peoples Forum Princess Campbell MBE.  This  week she was awarded an honorary degree of Doctor of Laws by Bristol University.

Princess left Kingston Jamaica in 1962, travelling 3 weeks by boat and coming to Bristol at the invitation of another young woman with whom she shared a cabin.  She had responded to the radio  message ‘Your Mother Country Needs You’.  She intended to stay for just 5 years but slowly, her family joined her in Bristol and she made her home here.  Life was hard for migrants at that time  with, to our shame, notices everywhere saying ‘No dogs, No blacks, No children.'

Princess went on to become the first black ward sister in Bristol.  She has her own showcase at the MShed museum.  Princess has worked tirelessly to support  her community ever since.

LinkAge’s  Shelagh Hetreed was honoured to be invited to accompany her as a guest and so was able to experience first hand the very genuine respect and admiration from the  academic community.  The ceremony was heart warming and Princess received four separate rounds of applause from the Wills Hall graduates and their families.  The Vice chancellor said that he had never known anything like it!  Princess stole everyone’s heart!  Shelagh has videoed the proceedings and we will send a link to You Tube soon.

Our BME Elders are indeed some of our living legacies.

Bristol Together
All aboard at All Aboard!