Colour Black & White High Contrast Text only
Text size: A A A A
Skip to content
Home » News » Maisie Cats for Dementia Project 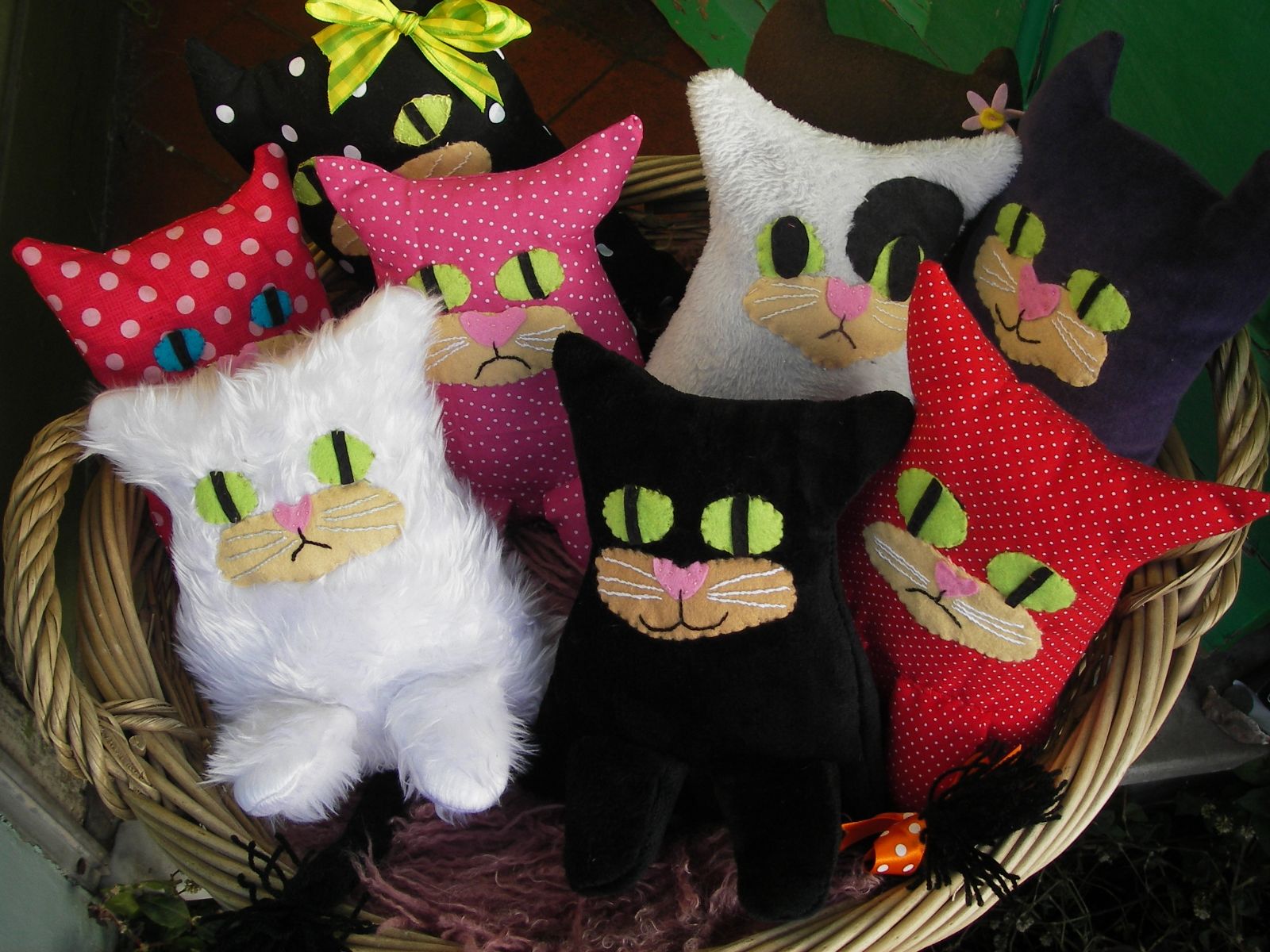 When people think of Dementia they often think just of people becoming forgetful  and for some people that might be the only symptom but for people like mum there were a whole host of  symptoms. The disease went through lots of stages.  It started with confused memories and losing the words for things and then she gave away all her belongings , clothes, shoes everything. She also gradually lost all her skills although she could knit  a bit almost until the end

As it progressed mum developed all kinds of distressed behaviours  and lost her whole sense of herself.  When she was still  aware of us she would cry on the phone and say she was scared  of dying, she would read out leaflets on the phone word by word,  tear apart her clothes,  walk in a circle endlessly and  make  piles and piles of objects. She would eat a whole block of cheese,  cut apart her jumpers. She was  very frightened, restless, bored,  confused and exhausted.

My dad was a really wonderful carer for her  but she still suffered. The only things we found to help were music and a bit of fun and laughter . Mum loved to dance and songs.

At the end she was not speaking, gaunt and  exhausted . She couldn’t dress herself or remember to eat. In the end she was bed ridden and we sat with her as she died, singing to her, stroking her hair , reading her poems . She did not know us  and  I could not believe this was my mum.

Some months before  mum died I decided to do something  to recover a part of her that was very important – her creativity. She had always made everything, wonderful baking,  clothes, home furnishings, pottery and painting and she passed these skills on to us

When we were children she  made toys and one of the patterns she designed was a cat. She raised lots of money for charity with the things she made. I still have one  of those cats and I call it Maisie after my mum.  I have updated the pattern a bit and now want to use Maisie cats to raise awareness of Dementia and raise money for nice things  for people with Dementia. We will be talking to a variety of groups

On Saturday 18th July at 2pm the project will officially launch. With those attending having the opportunity to watch demonstrations on how to embroid the face (further making events will follow).

How you can help?

o Make some cats  They can be  made from  recycled or new fabric and have  plaited wool tails and embroidered faces. You can hand them back to us or  sell them yourself and then give us a donation. The cats will be sold for £10
o Have a stall at a market or sell some of the cats in your shop or to your friends
o Buy some cats from us – we will be selling in the run up to christmas
o Join our  face book group called Maisie Cats for Dementia – the pattern can be downloaded  from the group and you can post pics of the cats you make
o Give us a free stall to sell the cats at a market  you are running

Bristol Together
Summer of Age 2015